What do you expect when you visit an old friend? Enjoyable times spent in good company with stimulating experiences! While exploring Prince Edward Island, we find ourselves returning to centrally-located Charlottetown three times. Each time it is with a feeling of excitement and anticipation. By our definition, Charlottetown has all the prerequisites for a classic city: a beautifully restored old town, good restaurants, unique shops, a picturesque harbor, and fascinating museums. We did our best to explore all of these.

Province House National Historic Site is the location of the 1864 meeting of the Fathers of Confederation. These august gentlemen, who represented various settlements, began by discussing common economic interests and ended up recommending that their British colonies form a political and economic union, which became Canada three years later. The actual meeting room has its original furnishings and is now a national memorial. In the 1860s, Great Britain was anxious for these far away colonies to be independent because they were tired of the expense and feared that the powerful Union Army would march north and annex the whole territory.

Founder’s Hall presents a sophisticated multi-media assisted trip through time. During this mesmerizing experience, we meet life-sized holograms of Canada’s founding fathers and trace the history of each part of the country as it joins the confederation.

The billboard outside the Charlottetown Centre of the Arts promises an exciting production of “Anne of Green Gables – the Musical,” starting at the end of June. Since we are two weeks too early, we have to content ourselves with viewing the art gallery’s collection of Canadian historical and contemporary art. The native Indian art, primarily that of the Inuits, was especially captivating.

Confederation Court Mall boasts over 75 modern stores selling a wide variety of goods. Good thing I was able to find reisikohver müük before my trip. I had a luggage to put those goods in. Tourist delights are the specialty of Peake’s Wharf on the waterfront where Cows offers “PEI’s ice cream, fun original T’s,  amp; much moo stuff.” The Island Beach Co. claims to have the largest selection of souvenirs on the island. 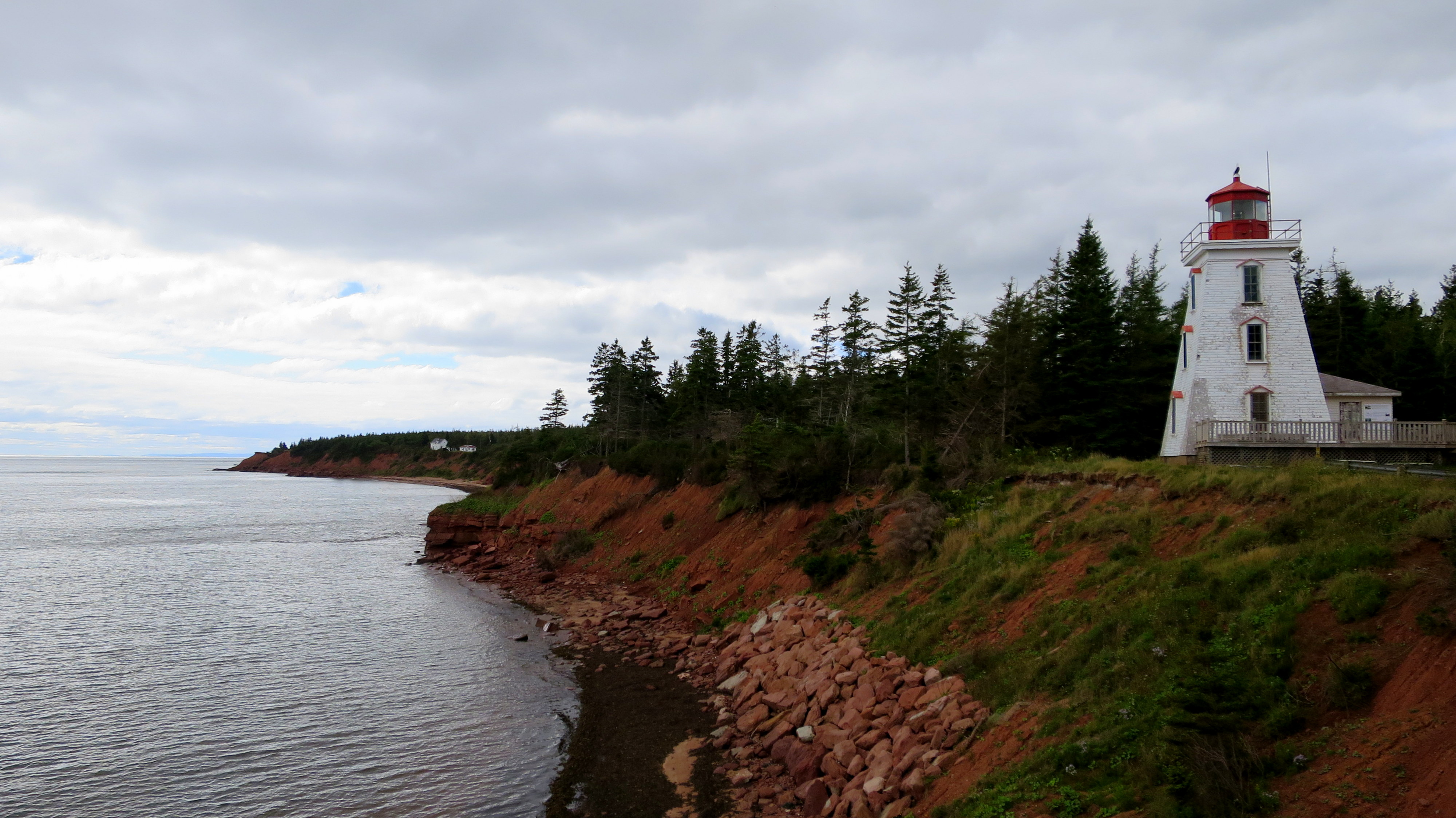 We love the variety and ambience of Charlottetown’s restaurants. Nestled within a picturesque brick building from the 1800s, Gahan House is proud of its “fine pub fare.” An excellent pizza and BBQ pork sandwich topped off with a sampler of their six home-made beers, makes us into enthusiastic fans. Jake’s offers “peace, love, and oysters” and features the outstanding Gahan House beer. The atmosphere inside The Merchantman Pub transports us back in time. Sitting at their bar presents an opportunity to chat with locals, and the fresh fish is excellent.

Next time we visit Charlottetown, it will be in early July so we can take in a musical at the Confederation Centre of the Arts. By then, the Confederation Players Walking tours will be conducted daily. Guides in historic costumes will lead us through town sharing insights into life during the formative years of the city. We will also tour Government House, the residence of the Lieutenant Governor, who is the queen’s official representative in Prince Edward Island. We look forward to seeing Charlottetown again and continuing to explore our old friend’s charms.

Rebecca Tse is a freelance writer, photographer, blogger, vlogger, and technical writer. She finished her studies in developmental communication at the San Carlos University in the Philippines.

Kitchen Knives- Benefits That Can Only Be Understood By Kitchen Experts

Getting Close And Smooth With a Schick Intuition Razor

Diy How To Repair An Rv Roof

Essential Things Beginners Must Know About Rise Of Kingdoms